This house is located on an old cobblestone street which at one time was the village’s main street. This house stands flush with the road, between party walls, and has a single bay. It was built in the mid-17th century. It had comprised an architectural unit with the neighbouring house at number 9, known as Cal Doctor, but it was divided into order to turn it into two homes when the poet’s father, Pep de Torrents, purchased it from his cousin. 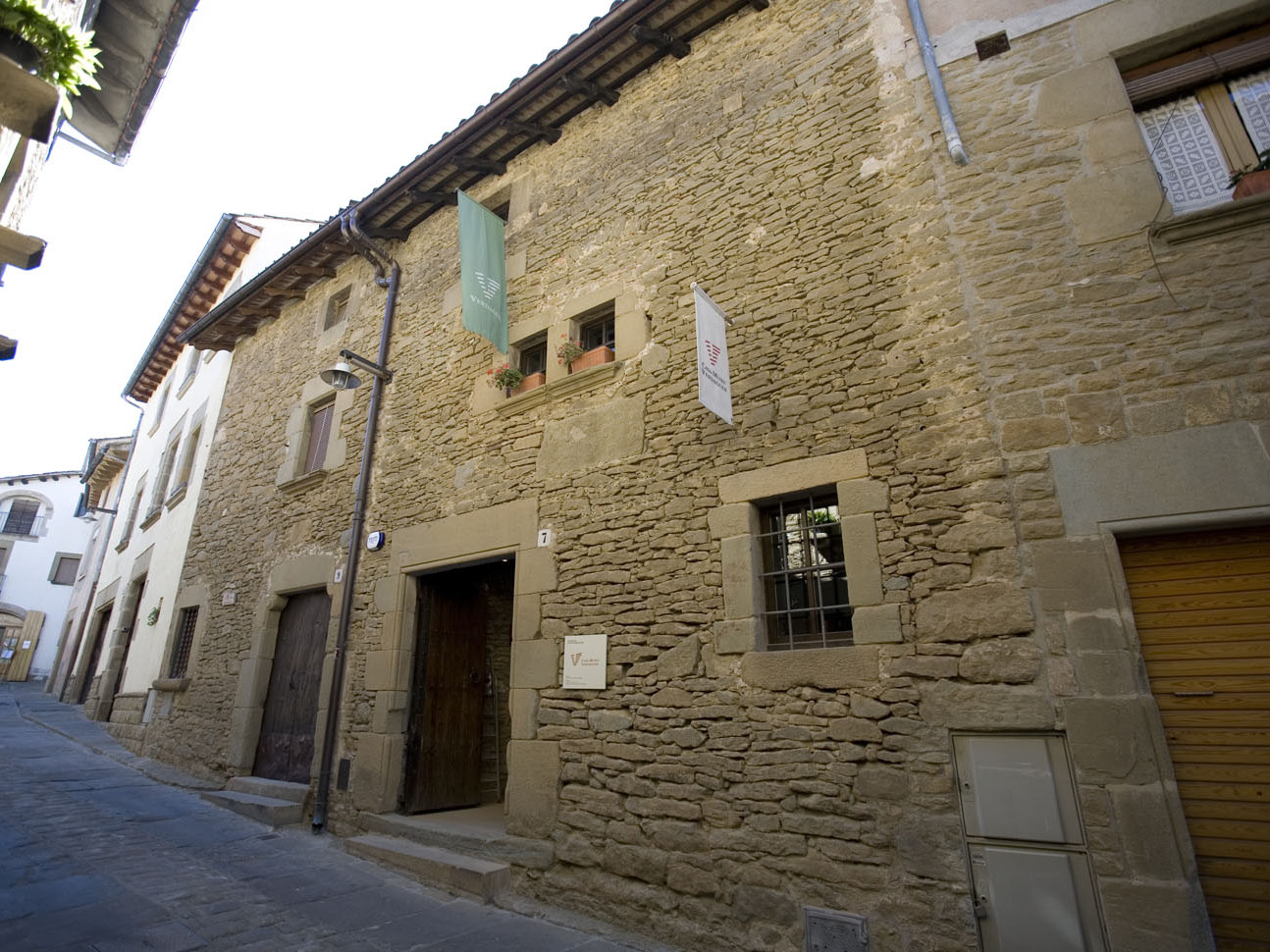 We use our own and third-party cookies to analyse our services and show you advertising related to your preferences based on a profile created from your browsing habits (for example, pages visited): You can get more information and set up your preferences HERE